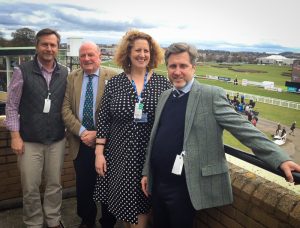 Spectra believes firmly in giving back and is a long-term supporter of Soldiering On, SSAFA and more recently, Team Army. So when The Merry Millers, fundraisers-extraordinary of Herefordshire, approached Spectra to support local charity St Michael’s Hospice, the company was more than happy to help out by donating for auction a day in its private box at Herefordshire Race Course. 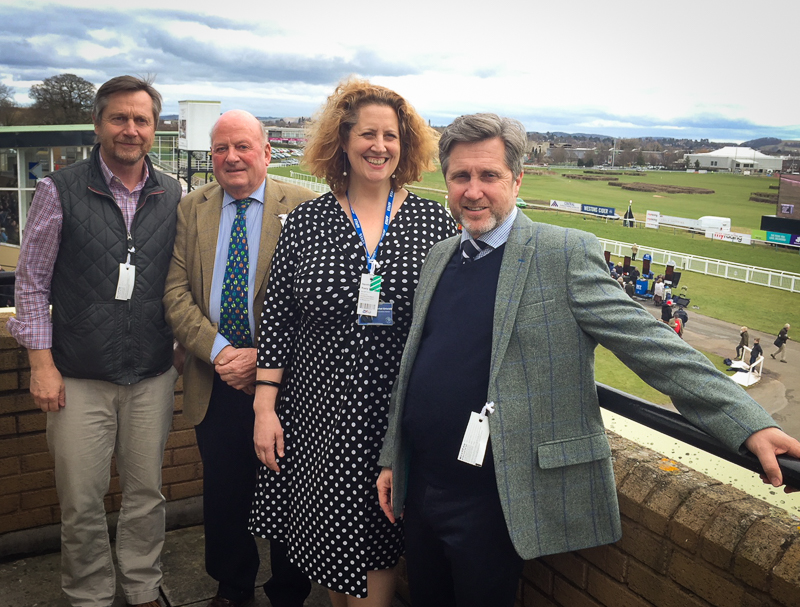 St Michael’s Hospice provides Inpatient Services and hospice daycare in addition to supporting patients in a range of settings, including their homes. The Merry Millers, well known within the county for their stellar fundraising activities, chose the Hospice as the beneficiaries for their mini-event at Hereford Racecourse on March 27th. Frank Green made the winning bid for Spectra’s private box and, overall, more than £2500 was raised on the day.

Spectra CEO in Ex-Forces in Business Awards
Scroll to top